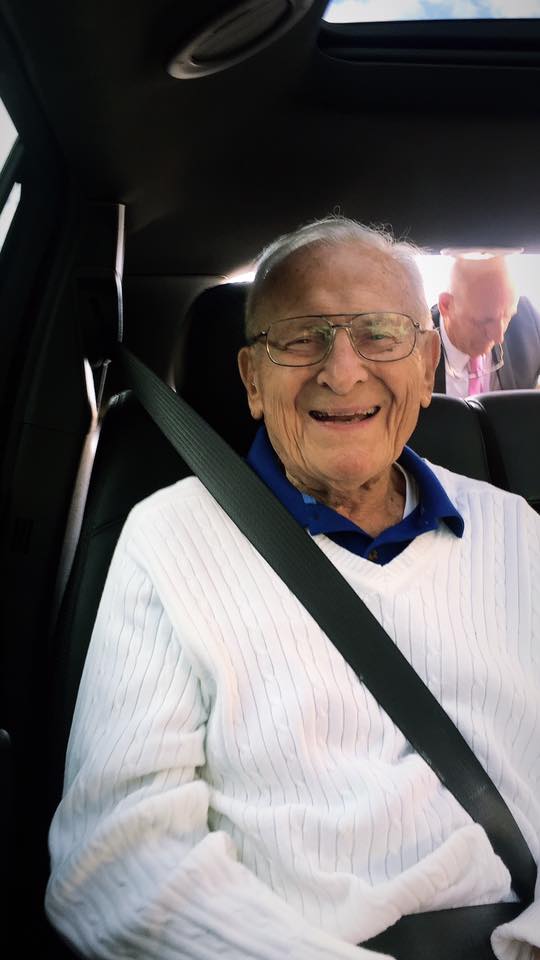 Brigadier General Dave Woellner earned his pilot wings nearly 75 years ago, as the U.S. was training young men during World War II. Now, at the age of 96, he had a burning desire to go back up in the air just one more time. Royal Oaks, along with partners Summit Hospice and Dreamcatchers, made it happen.

Watch the video from Channel 12 here.

HBO is doing a documentary on veterans and General Woellner will be featured in the coverage. We salute the General and all of our veterans!