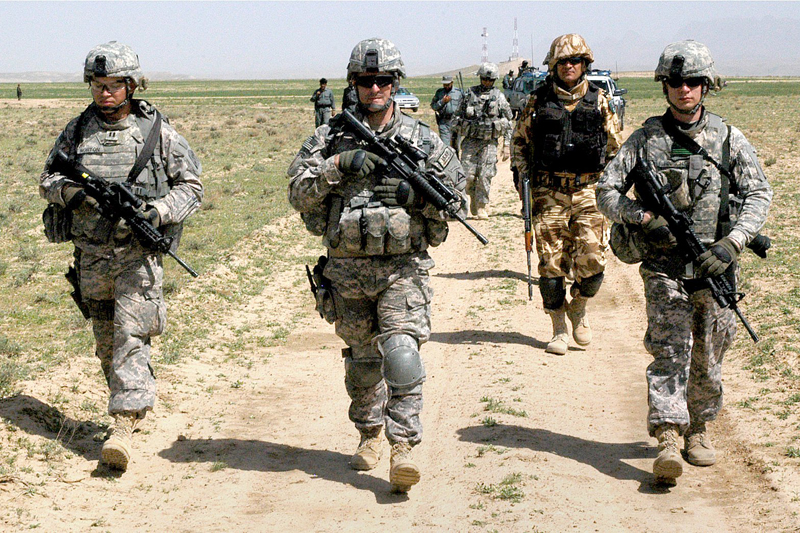 To learn more about The Telling Project’s work with veterans, watch the new Twin Cities PBS documentary “Minnesota Remembers Vietnam: The Telling Project” online after it premieres Friday, Sept. 29. Follow five Vietnam War veterans and family members on a journey as they shape their experiences into a powerful stage performance with the help of The Telling Project, a national performing arts non-profit that uses theater as a tool to deepen civilian understanding of the military experience.

When was the last time you talked with a military veteran about their service?

If you didn’t grow up in a military family and don’t know many servicemembers or veterans, maybe you’ve never had a conversation like that. After all, it can feel uncomfortable bringing up a topic that feels both very personal and politically charged.

But the folks behind The Telling Project, an organization that turns stories of military service into stage plays starring the veterans themselves, see these sometimes-difficult conversations as the only way to bridge a growing chasm between servicepeople and civilians.

The Telling Project’s founder and director Jonathan Wei launched it 10 years ago after realizing while working with veterans at the University of Oregon “the depths of my own ignorance about military affairs,… about who we were sending to war” and servicemembers’ experiences once they got there.

Click here to see video and read more how the theater just may lend a hand in helping former military explain their experiences.